Arsene Wenger is resigned to losing Alexis Sanchez and believes that Arsenal fans have made their peace with him leaving as well, claiming that the loss of former forward Robin van Persie to the same Manchester United side in 2012 was much more painful.

Arsenal and Manchester United are thought to be nearing a conclusion on negotiations of a swap deal that will see Henrikh Mkhitaryan heading to London as Sanchez moves the other way.

The move is a blow to the Gunners, with Wenger having already admitted that a deal was close to completion.

Still, the French boss does not think Arsenal fans will feel the same anger over the move that they felt when Van Persie left for the Red Devils.

“We took Van Persie when he played in the reserve team at Feyenoord, » said Wenger in quotes reported by The Telegraph.

« We made a long work with him. When you get them there and, after they leave, that is the most painful.”

The Arsenal manager also expects the arrival of Mkhitaryan to offset the impact of losing his Chilean star, and believes the Gunners faithful will be fine with the deal the clubs have struck.

“Our fans know Alexis will not extend – they have accepted that idea and the fact it will not be one-way traffic,” he said.

“It will be other-way traffic as well and that makes the whole thing a bit smoother, maybe a bit less disappointing. We lose a player, yes, but we could gain another player. I think one would replace the other.” 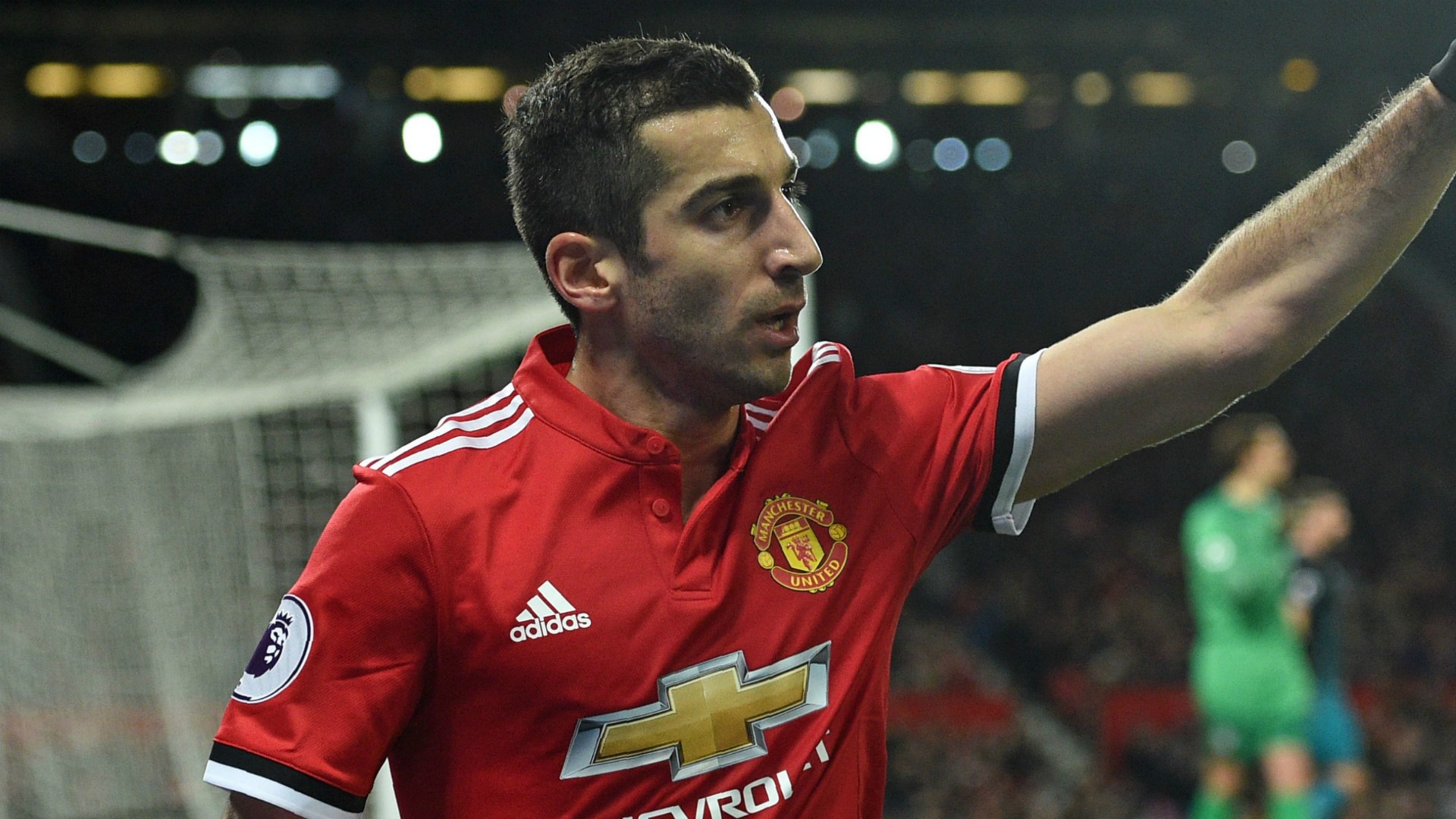 The deal being offered to Sanchez by Manchester United will reportedly make him the highest-paid player in Premier League history, with the contract reported to be just under £27 million a year with a £20m signing-on fee.

And Wenger believes that, with the way things are headed, it’s impossible to rule out seeing a player on a £1m-a-week deal in the future.

« You cannot rule anything out,” he said. “We arrive to a level where the money for players who are free is so big, and the transfers so big, that the players think, ‘It’s better I go to the end of my contract.' »

Wenger and Arsenal will be in action on Saturday against Crystal Palace, while Manchester United face Burnley on the same day.