The French midfielder was accused of being disrespectful, according the The Sun, which claims he had a plate thrown at him

Police were called to a restaurant in Manchester when angry fans are alleged to have attacked Paul Pogba for refusing to sign an autograph.

According to The Sun, the Manchester United midfielder had a plate thrown at him in Indian curry house Akbar’s last week and was backed into a corner by a small group of furious customers.

The British newspaper claims Pogba was « enjoying a quiet meal with friends » last Monday and « politely » declined to sign an autograph for a group of Red Devils fans also dining there.

This refusal did not go down well with the pocket of unnamed fans, who are alleged to have angrily confronted him and accused him of being disrespectful.

Staff at the Indian restaurant called police when the 23-year-old was forced into a corner, but officers aren’t reported to have attended as the fight had dispersed shortly afterwards. 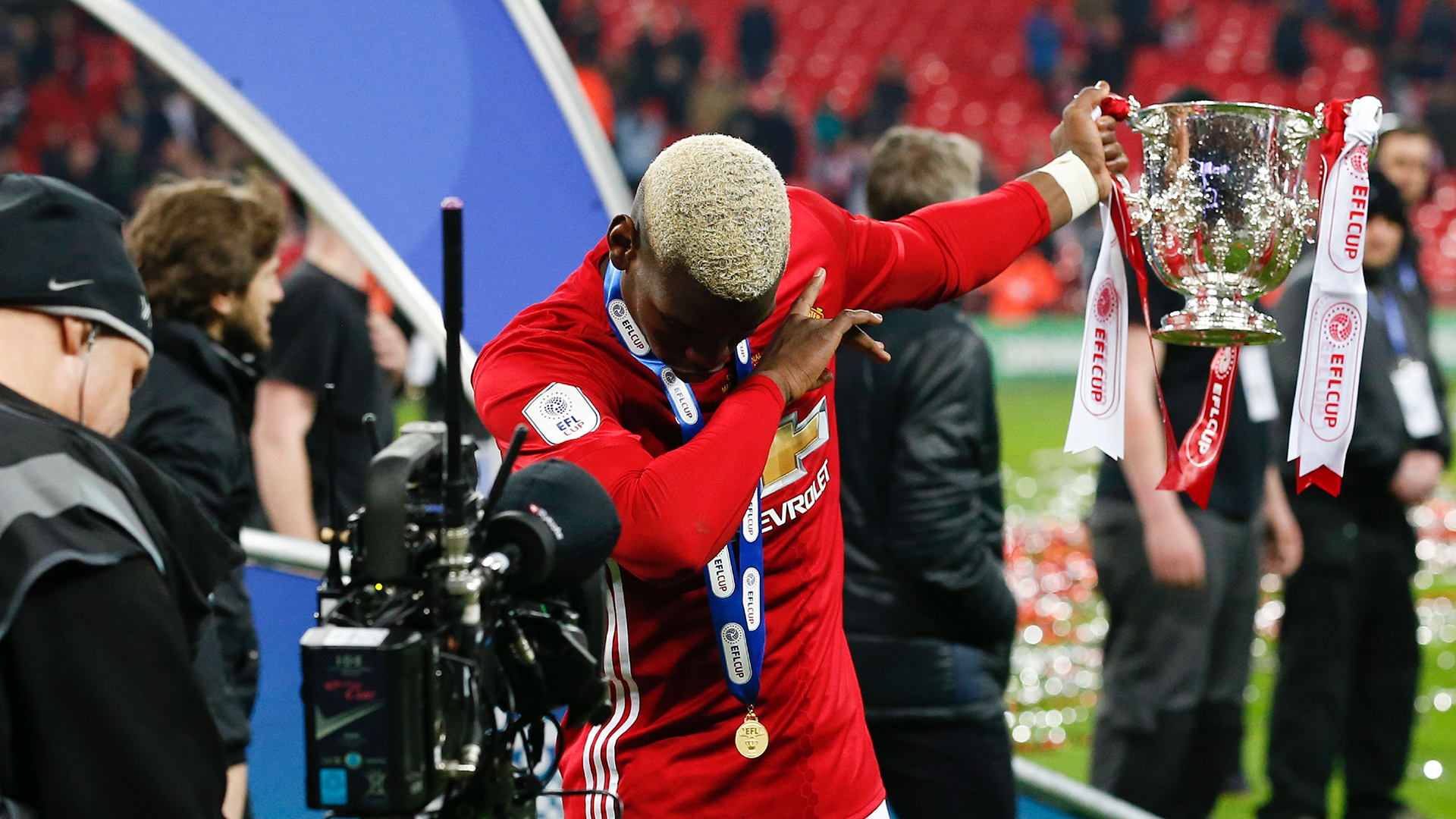 « Officers were called to reports of a disturbance in a restaurant in Liverpool Road, Manchester, just after 11.40pm on Monday, February 20, » a Greater Manchester Police spokesman told The Sun.

« When an officer called back, the line got cut off. When the officer did get through, the people involved in the disturbance had already dispersed. No further complaints were made after that. »

Pogba, who returned to Old Trafford after four years at Juventus last summer for a world-record fee of €105 million, subsequently featured in the League Cup final win for Man Utd on Sunday.

Zlatan Ibrahimovic was the star of the show, however, scoring twice in the hugely entertaining 3-2 victory over Southampton at Wembley.

After a slow start to his second stint at Manchester United, Pogba has been highly influential in the past few months as Jose Mourinho’s team have solidified and improved.

The France international, 23, has scored seven goals and bagged five assists in 37 appearances in 2016-17.

With the Community Shield and League Cup in the bag already this season, Man Utd could theoretically still finish with five trophies by the end of May.

The Premier League title is a very unlikely – but still attainable – target due to Chelsea’s lead, but Mourinho’s men will be hopeful of triumphing in the FA Cup and Europa League.

Partager
Précédent Can this radio detect your mood and play songs to match?
Prochain Luis Enrique steps down as Barcelona coach