The Welsh winger is wanted by Jose Mourinho at Old Trafford, while his place at Real has been under threat, but he’s now fit, firing and staying put

Gareth Bale is going nowhere. The Real Madrid forward has been the subject of transfer talk this summer linking him with a move to Manchester United, while his place in the team has come into question due to the fabulous form of Marco Asensio. But the winger wants to stay and, on Sunday, he showed why Los Blancos are keen to keep him.

After his side lost 2-1 to Real in the UEFA Super Cup, United manager Jose Mourinho admitted defeat in the pursuit of a player he had also wanted during his time as Madrid coach. « Clearly the club wants him and he wants the club, » the Portuguese said. « Game over even before it started – everybody knows he is going to stay.”

And that night in Skopje, Madrid president Florentino Perez confirmed those thoughts. « I don’t contemplate selling Bale, he’s important for us and is one of the best in the world, » the club chief said.

Bale assisted the winner for Isco in the win in Macedonia, but found himself under scrutiny once again in the Spanish Supercopa series against Barcelona, when he was eclipsed by the brilliance of Asensio, the young forward scoring sublime strikes home and away versus the Blaugrana. 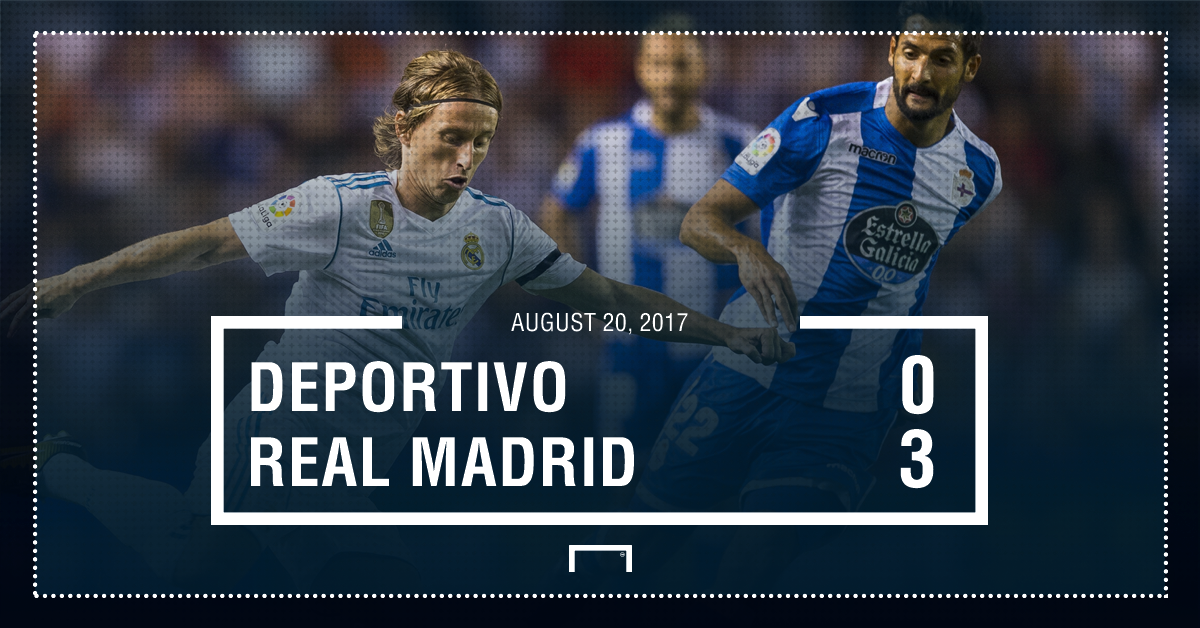 That led to claims he could still be sold before the end of the transfer window, with some saying the 28-year-old should be offloaded to fund a big bid for Monaco forward Kylian Mbappe.

However, coach Zidenide Zidane defended his player in the pre-match press conference ahead of the game against Deportivo La Coruna on Sunday, Madrid’s opening La Liga match of the season.

« Bale is fine, training well and that’s the most important thing, » he said. « He had few chances last year with four months of injury, but now he’s well, he has had very good preparation and I hope it’s an important year for him and for us. »

The former Tottenham midfielder started at Riazor on Sunday and was bright in a routine win for the Spanish champions, scoring the opening goal from close range after 20 minutes, participating in the spectacular move for Madrid’s second (scored by Casemiro and featuring 44 passes in the build-up) and assisting Toni Kroos for the third. 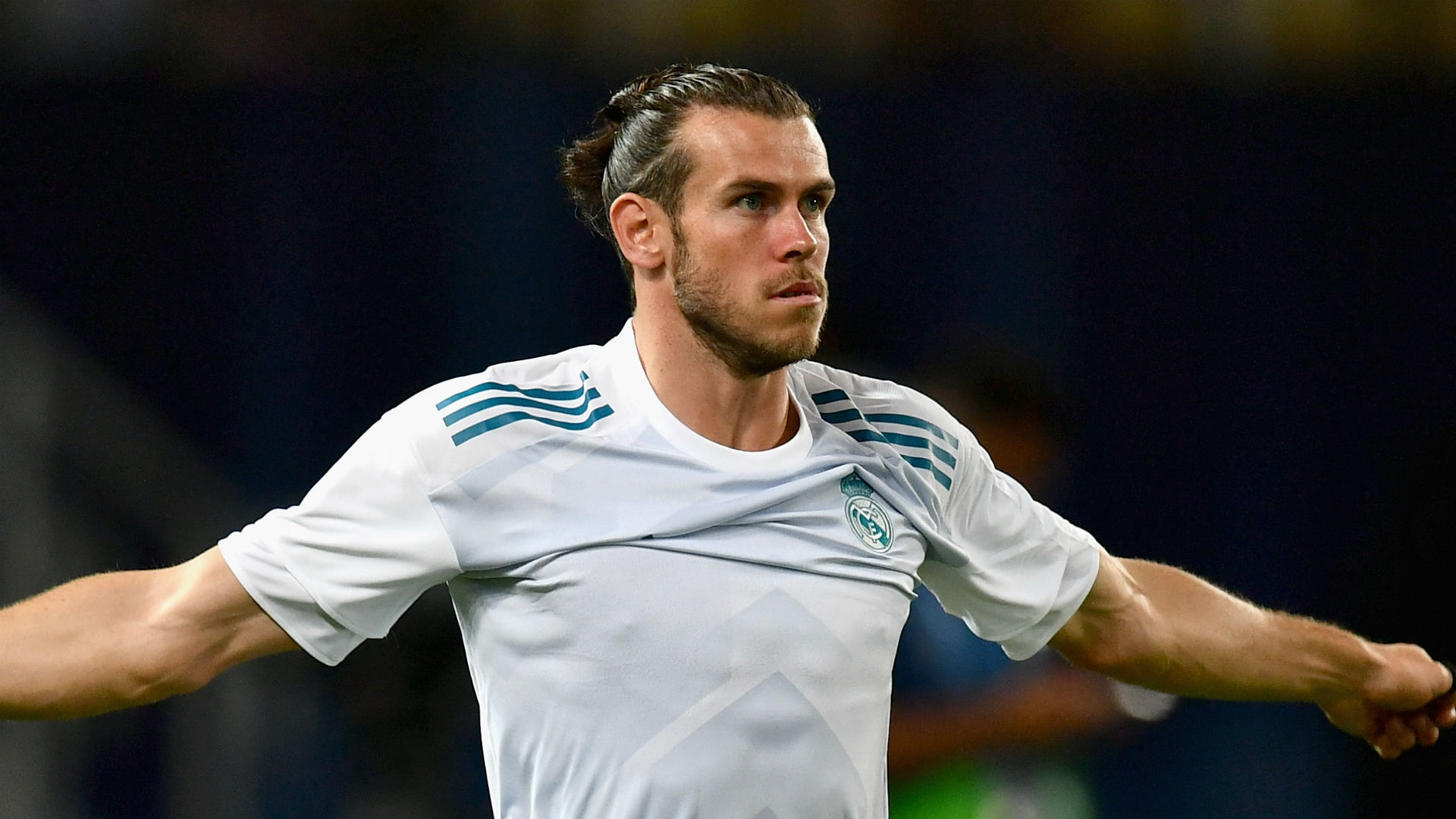 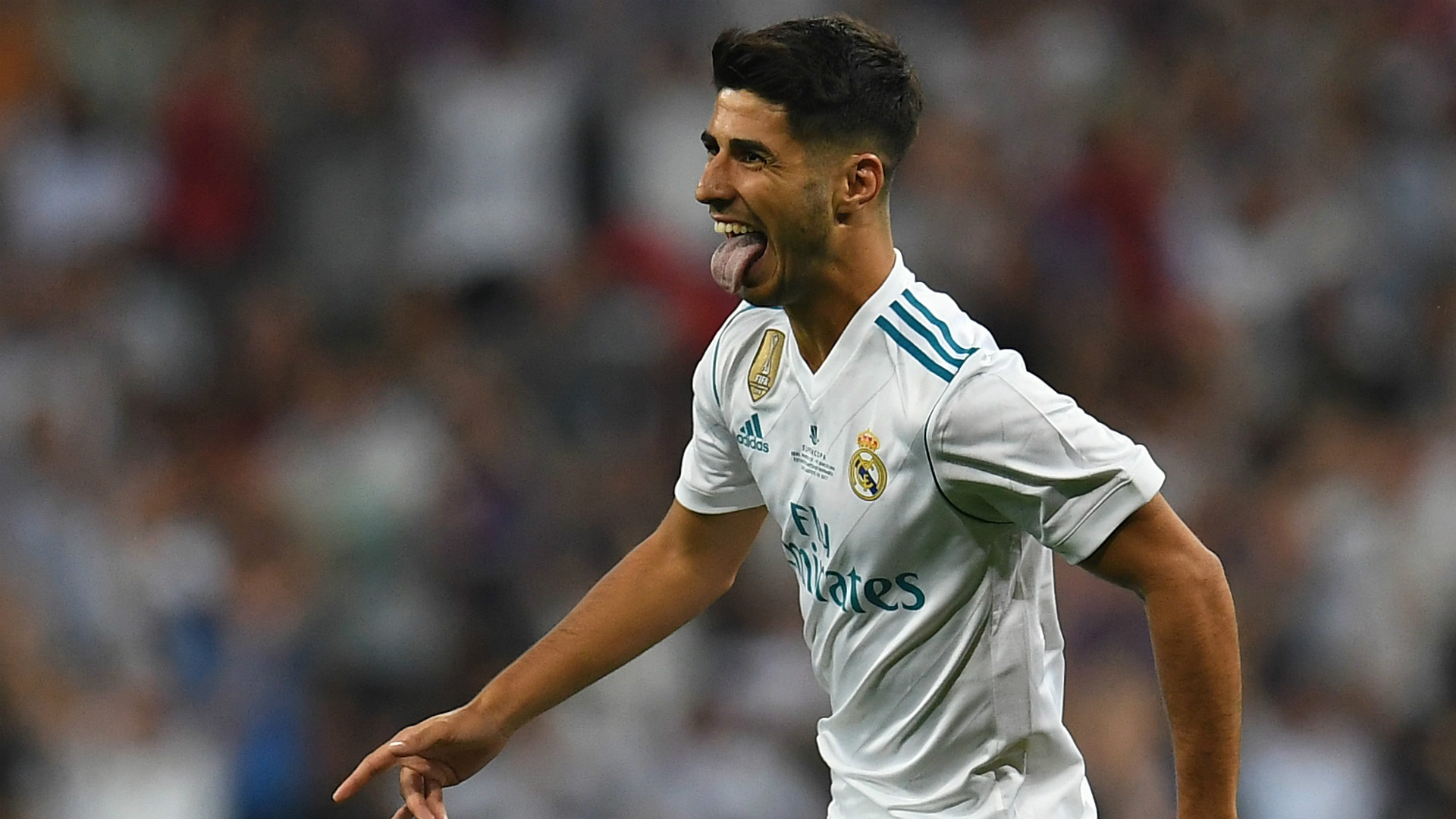 Deportivo’s Florian Andone missed a penalty and Sergio Ramos was sent off in an eventful evening in Galicia, but the result was never in doubt for a Madrid side that finished the first weekend of the Primera Division where they had ended up at the end of last season: at the top of the table.

And Bale’s return to fitness and form will be a boost for Zidane as he looks to get the best out of his squad over the course of a long season – and especially with Cristiano Ronaldo serving the second game in a five-match ban for pushing the referee in last Sunday’s Clasico clash at Camp Nou.

Even though Bale is not a guaranteed starter these days, the Welshman showed on Sunday that he still has plenty to offer for Madrid and there is now no chance he will leave this summer for United or anywhere else.

Partager
Précédent Grace Mugabe back in Zimbabwe amid SA assault claims
Prochain Why Do Your Ears Pop on Airplanes?