The Brazilian became the first to break through the €200 million barrier this year, but it could be an Englishman who surpasses him

Tottenham midfielder Dele Alli could replace Neymar as the world’s most expensive footballer if he impresses for club and country this season.

He continued a flying start to life with the Ligue 1 club by scoring in Tuesday’s 5-0 Champions League rout of Celtic.

By contrast, Alli will be sidelined through suspension when Spurs begin their campaign against Borussia Dortmund on Wednesday, but football finance expert Raffaele Poli believes the 21-year-old is as well-placed as anyone to topple Neymar’s status as the most expensive footballer in history.

Poli is the head of the Football Observatory at the International Centre for Sports Studies (CIES), a Swiss-based study centre that published research in June estimating Neymar to have a market value of €210.7m – a shade below the buyout clause PSG staggeringly activated. 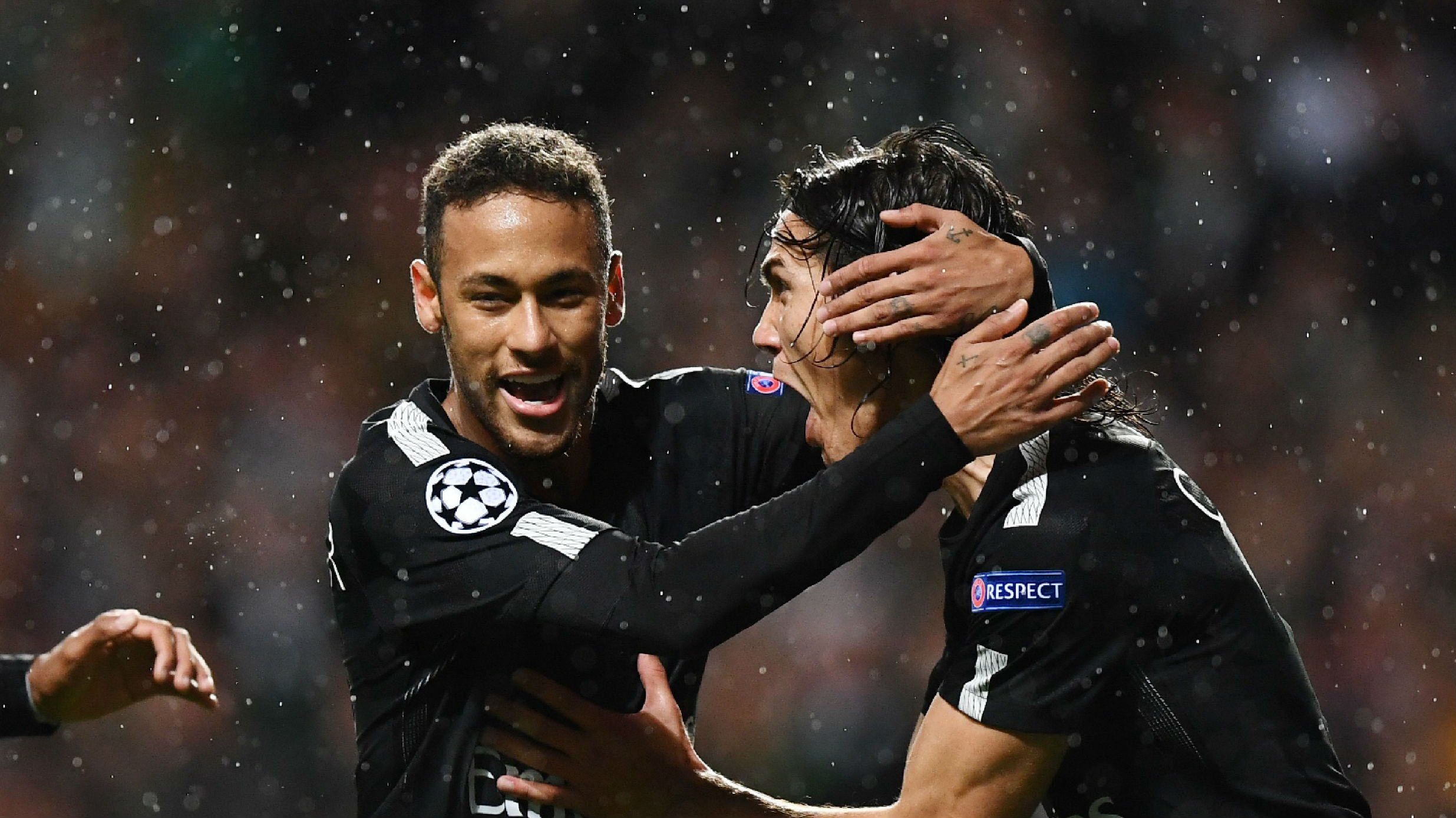 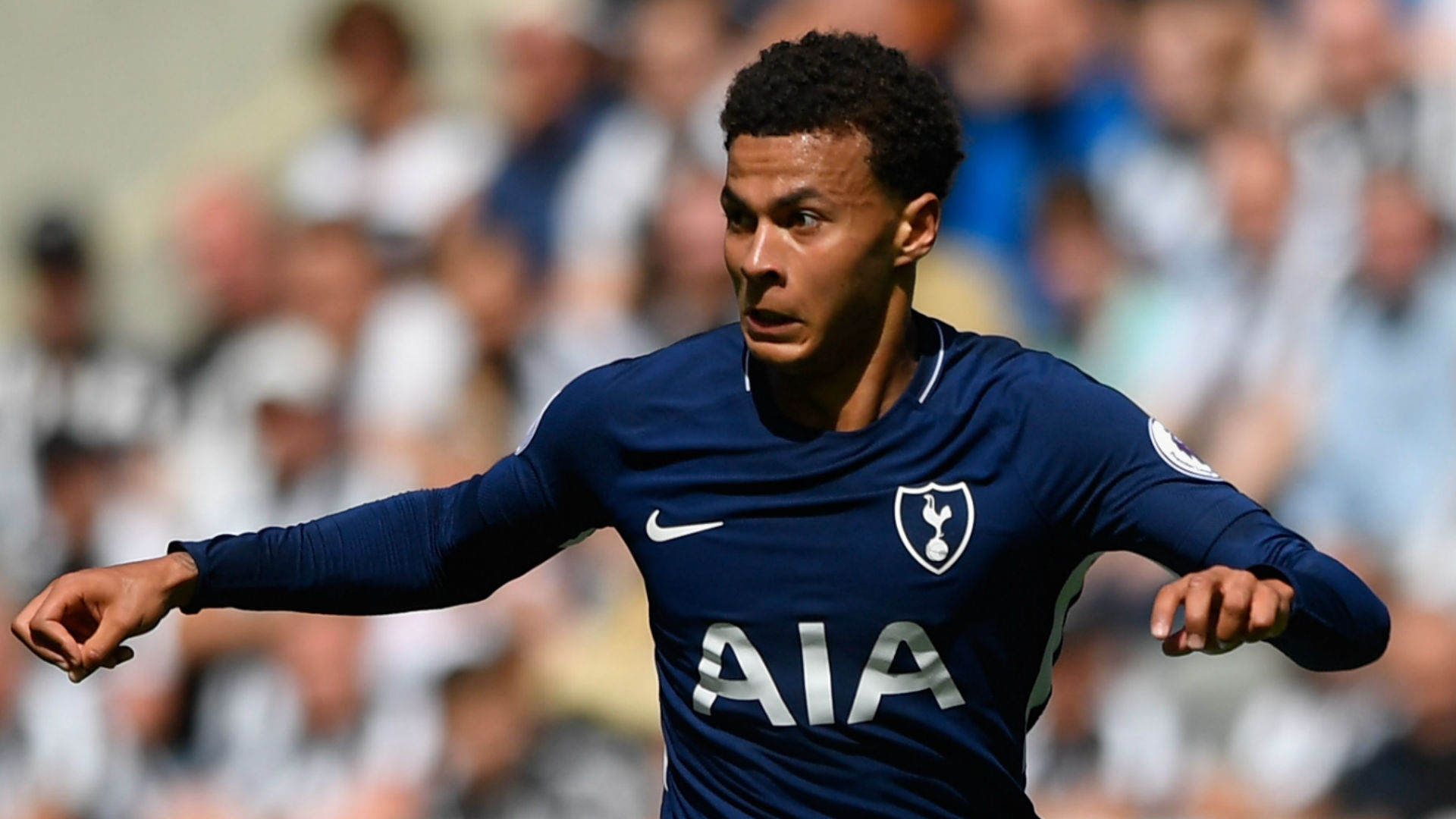 The CIES placed Alli and Spurs team-mate Harry Kane next in their standings at that stage and Poli told Omnisport that Neymar’s record could be short-lived if such players impress on the big stage and decide it is time for a change of scenery.

« Potentially it can be broken already next year, » he said.

« This wouldn’t be a sign of inflation by itself. It depends on how he performs, but Neymar was not the most inflated transfer during the last window. »

The latest CIES figures value Alli at €182.6m, a shade below Lionel Messi’s €184m, using an algorithm based on analysis of more than 1,500 fee-paying transfers that is updated after every window.

Poli is keen to point out that such blockbusting transfers will remain the preserve of elite players and are therefore not the most effective way of demonstrating inflation across the market. 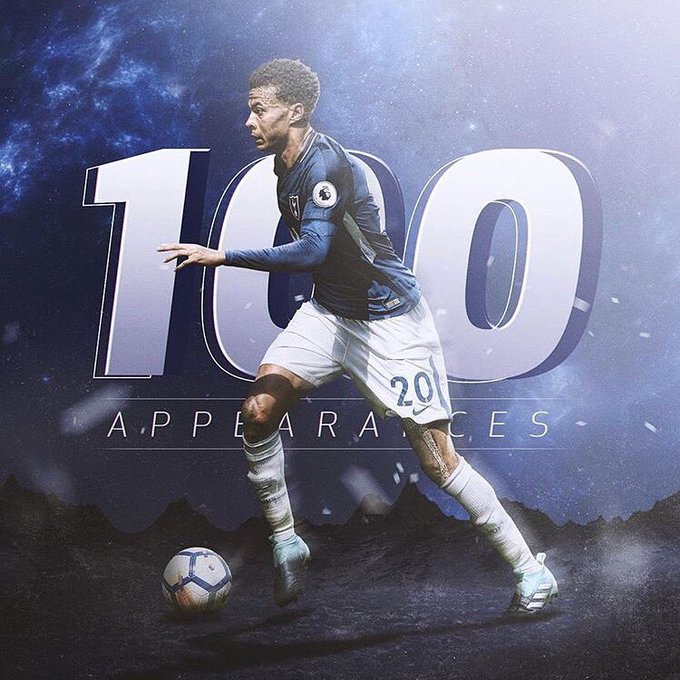 « There were other transfers like Kylian Mbappe and Ousmane Dembele or Benjamin Mendy to Manchester City that were more inflated than the Neymar one, » he explained, in reference to the CIES findings.