Gabon hosts the rest of the continent’s football populace for the African Cup of Nations starting Saturday January 14. After a successful draw in October 2016, time is getting close for the show proper. The competition kicks off on January 14 and ends on February 5, 2017.

Africanews takes a look at the four host venues (Libreville, Franceville, Oyem and Port Gentil) as Gabon seeks AFCON glory at home and as Ivory Coast attempts to successfully defend their trophy despite being without the Toure brothers – who retired after 2015 and injured skipper, Yao Gervinho.

The four Stadiums to be used for the tournament are as follows: 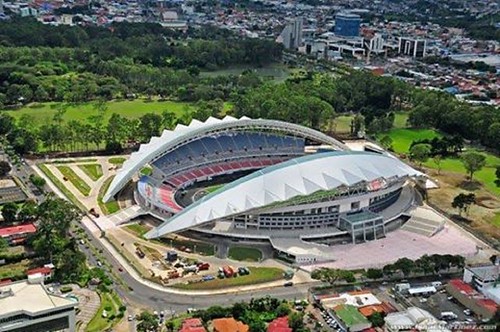 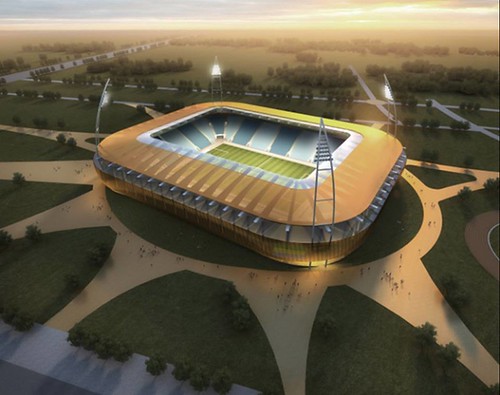 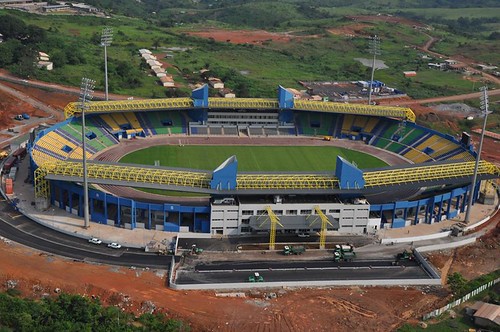 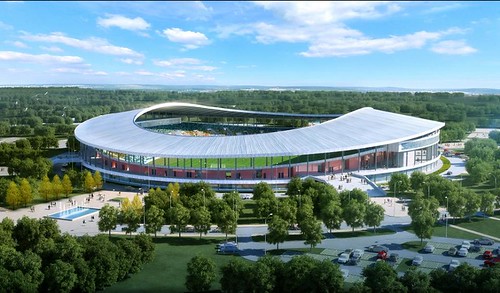